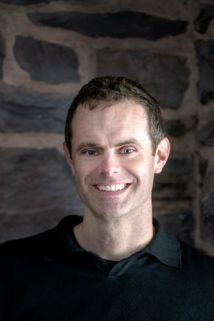 Steve relocated to Mechanicsburg, PA in 2008 after finishing up at the Kornberg School of Dentistry at Temple University in Philadelphia. He has continued his training in comprehensive dentistry by completing the Dawson curriculum and participating in a Spear study club. Steve has devoted his time to organized dentistry and serves on the board for the Harrisburg Area Dental Society. He has spent time in several positions including the Continuing Education Chairman and President.

In his free time, Dr. Wylie enjoys skiing, traveling and spending time with his wife Tahva and his three children. He also enjoys coaching soccer in the developmental league for Keystone FC.